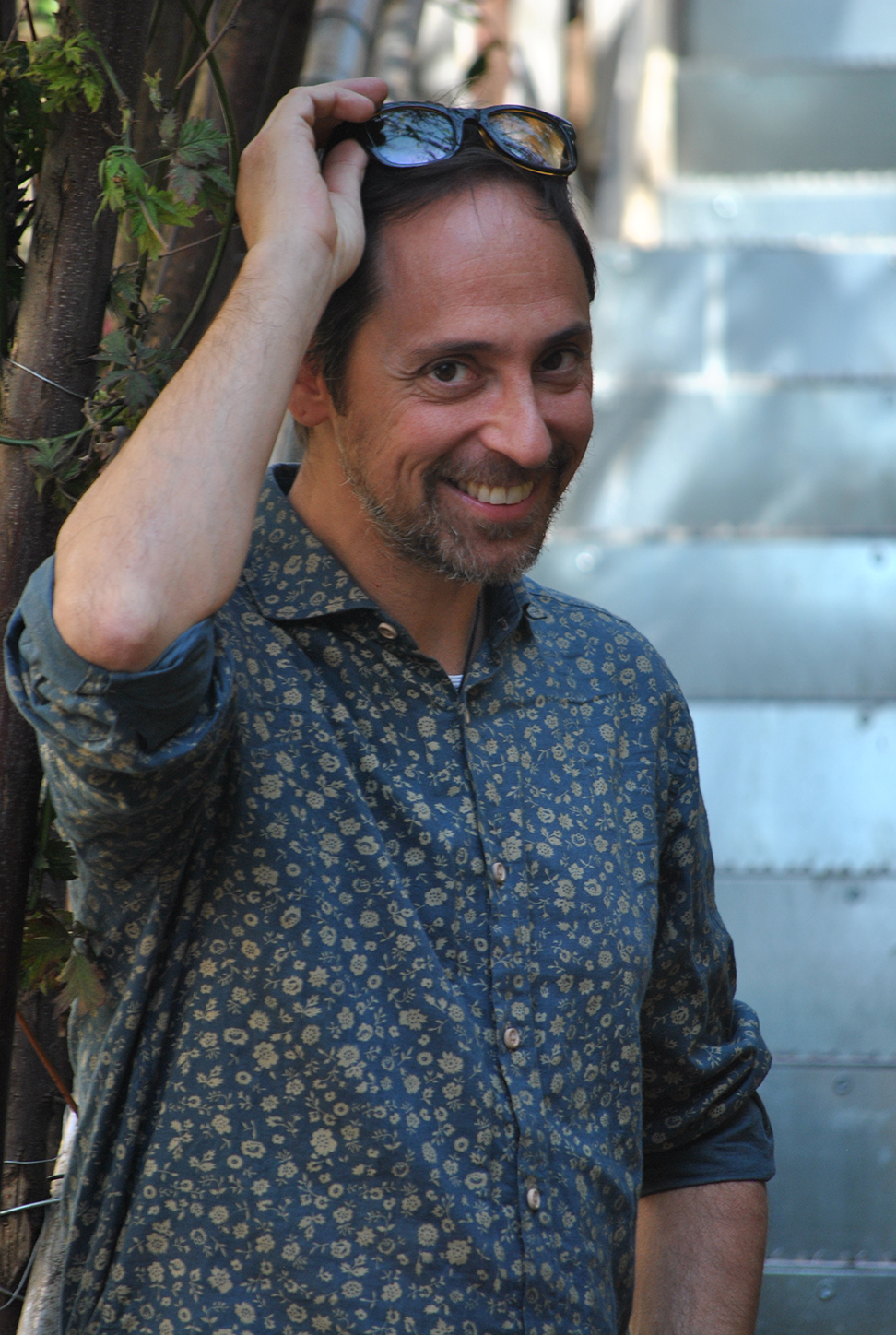 I'm a musician, composer, poet and visual artist from Italy. I'm specialized in playing didjeridoo, the aboriginal wind instrument, since 1997.

I performed live all around Italy, Europe and Israel, producing 7 albums.

Some of my compositions have been used for cine documetary.

I'm a yogi and meditation practisioner since year 2004, under the guide of my Master, Franco Bertossa.

I'm a psychogenealogyst since year 2001, studying the teachings of Alejandro Jodorowsky, Cristobal Jodorowsky and Moreno Fazari, both in Italy and France.

I regularly do private consultations about didgeridoo and metagenalogy, evolutionary tarology and Archetipycal Mindfulness, the practise i developped in these years. 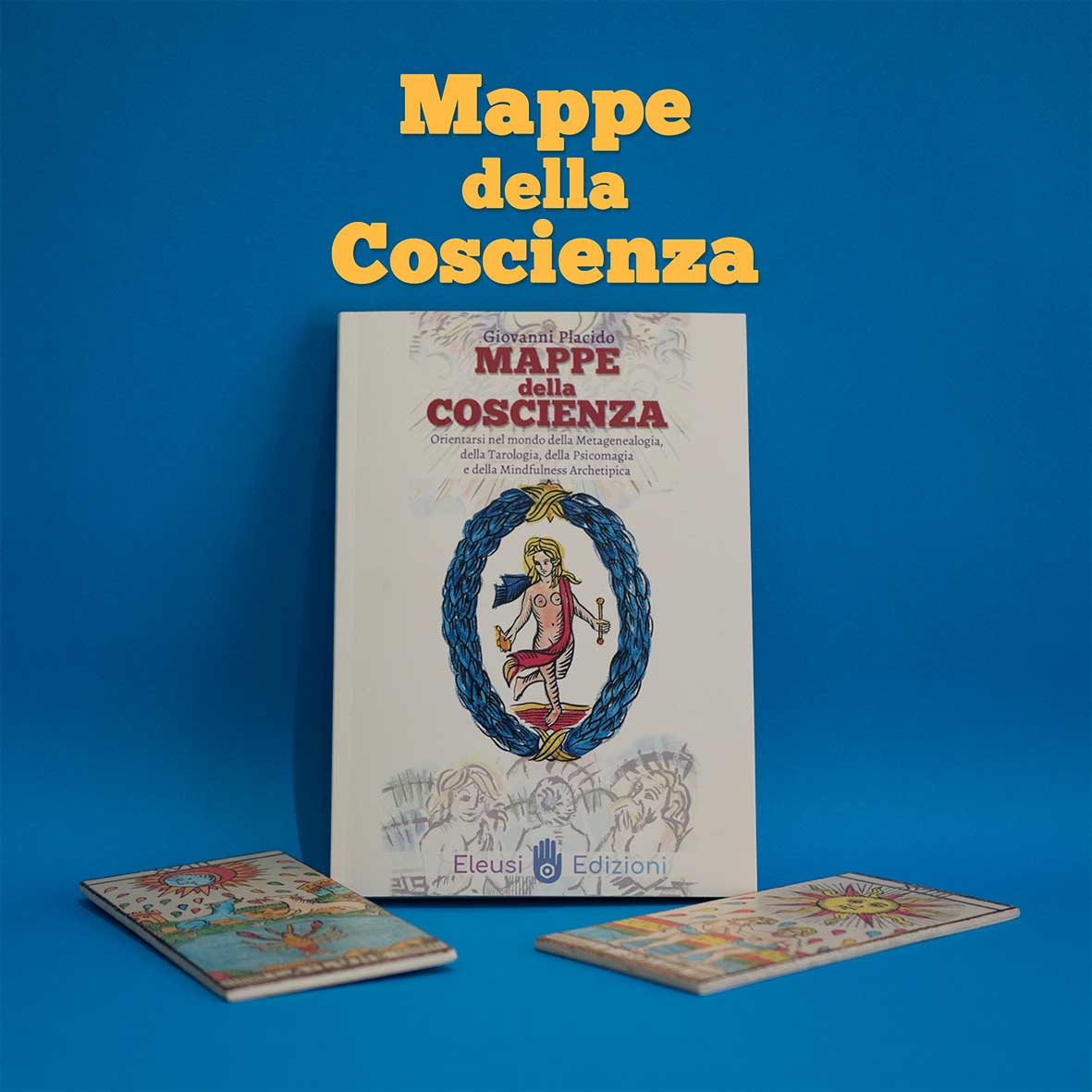 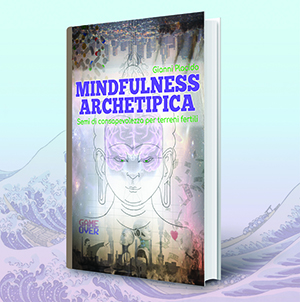